See What HealthDay Can Do For You
Contact Us
January 4, 2018 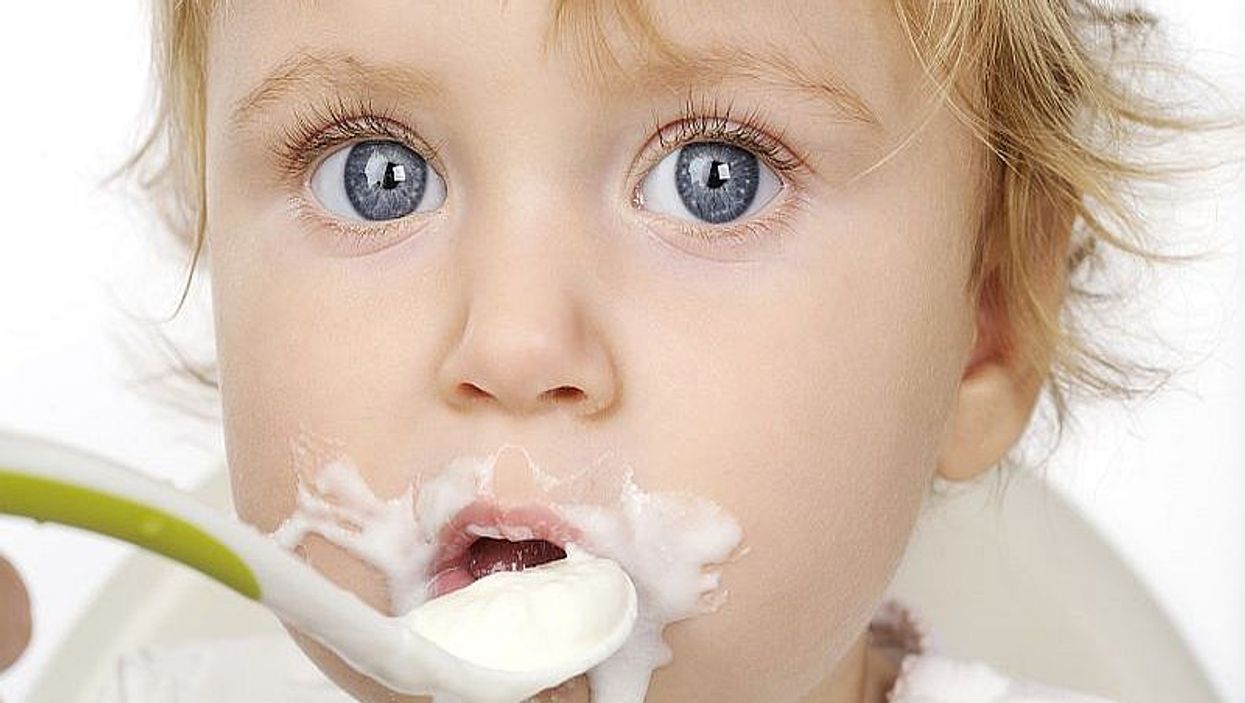 THURSDAY, Jan. 4, 2018 (HealthDay News) -- More than half the parents in the United States start feeding their babies solid foods before they're 6 months old -- the age now recommended by health experts, a new study indicates.

Introducing solid foods or new drinks too early could deprive them nutritionally, the researchers warned. Waiting too long can also have negative effects, they said.

Barrera is with the U.S. Centers for Disease Control and Prevention's National Center for Chronic Disease Prevention and Health Promotion.

The study involved a nationally representative group of infants included in the 2009-2014 National Health and Nutrition Examination Survey. Researchers analyzed the food intake of almost 1,500 babies between 6 months and 3 years old.

The babies' parents were asked when they gave their babies anything other than breast milk or formula, including cow's milk, water and sugar water.

Babies who were bottle-fed exclusively or breast-fed for less than 4 months were most likely to be introduced to foods too early, the researchers found.

The study showed that nearly one-third of U.S. babies are introduced to solid foods at the appropriate age of around 6 months.

But more than half start too early. About 16 percent were given complementary foods before age 4 months, and about 38 percent started solids or other drinks by 5 months of age, the study found. Meanwhile, nearly 13 percent of babies didn't start solid foods until they were 7 months or older.

The study results were published Jan. 4 in the Journal of the Academy of Nutrition and Dietetics.

Recommendations on when to introduce solid foods to babies have changed significantly over the past several decades, the authors pointed out. They noted that the U.S. Department of Agriculture and Department of Health and Human Services expects to release the first federal dietary guidelines for children younger than 2 years old in 2020.

"Efforts to support caregivers, families and health care providers may be needed to ensure that U.S. children are achieving recommendations on the timing of food introduction," Barrera said in a journal news release.