Ever Get a Rash from Your Skin Cream or Makeup? Here's Why 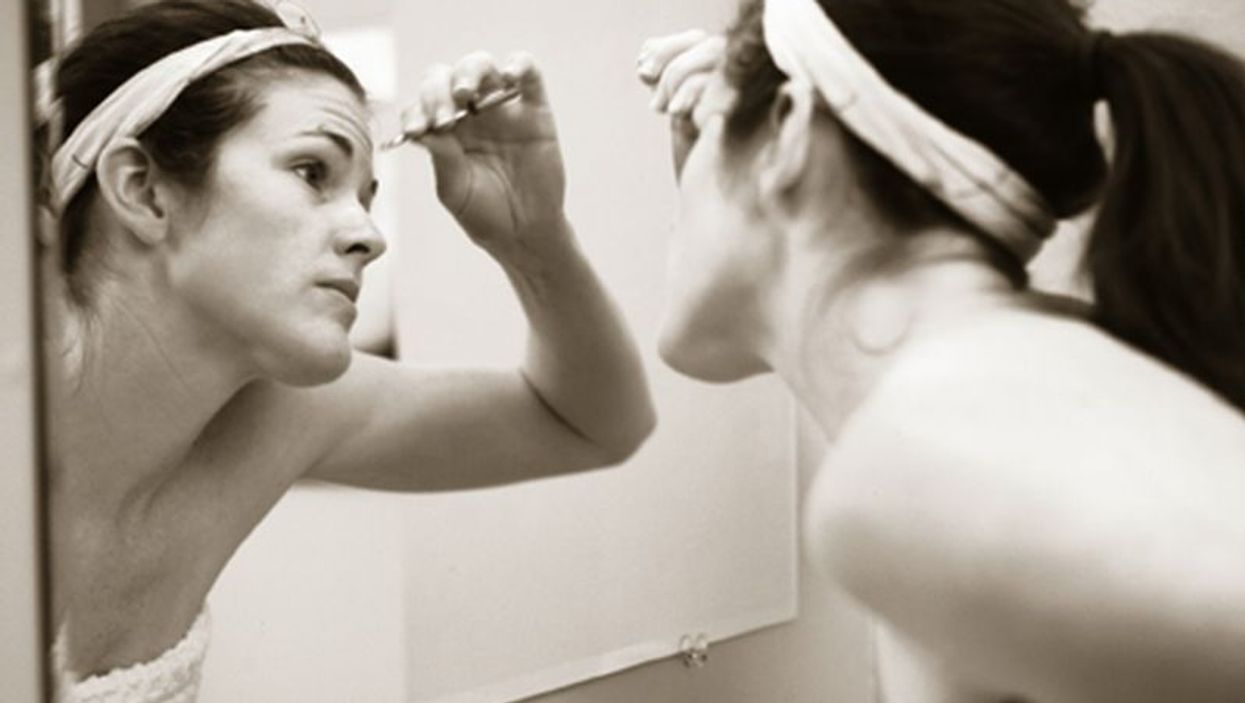 FRIDAY, Jan. 3, 2020 (HealthDay News) -- Skin creams and cosmetics can sometimes produce rashes instead of a beautiful complexion, but why has been a mystery until now.

A new study suggests that some chemicals in these products remove natural fats in skin cells, which might be why they trigger allergic reactions.

When the immune system spots something foreign, its T-cells spring into action, the researchers explained.

"However, many small compounds that trigger allergic contact dermatitis lack the chemical groups needed for this [allergic] reaction to occur," said study author Annemieke de Jong, an assistant professor of dermatology at Columbia University Vagelos College of Physicians and Surgeons.

"These small chemicals should be invisible to T-cells, but [sometimes] they're not," she said in a Columbia news release.

De Jong and her colleagues believed that CD1a, a molecule on the skin's outer layer, might be the culprit that makes certain chemicals visible to T-cells.

In experiments with human skin cells, the researchers found that several common chemicals known to cause allergic reactions were able to bind to CD1a molecules and activate T-cells.

The chemicals included Balsam of Peru and farnesol, which are found in many products such as skin creams, toothpaste and fragrances. The researchers identified more than a dozen small chemicals that activate T-cells through CD1a.

Because the study was only done in the lab and not on people, de Jong cautioned that "we have to be cautious about claiming that this is definitively how it works in allergic patients."

Still, the findings might point to a possible strategy to stop allergic reactions in their tracks.

Such reactions might be prevented by applying other fats to the skin to displace ones causing the immune reaction. Several of these fats are already known, de Jong noted.

The only way to stop allergic contact dermatitis now is to identify and avoid contact with the triggering chemical.

Currently, skin ointments can help soothe the rashes, which usually clear up in less than a month. In severe cases, doctors may prescribe corticosteroids.

The report was published online Jan. 3 in the journal Science Immunology.

For more on skin rashes, head to the U.S. National Library of Medicine.