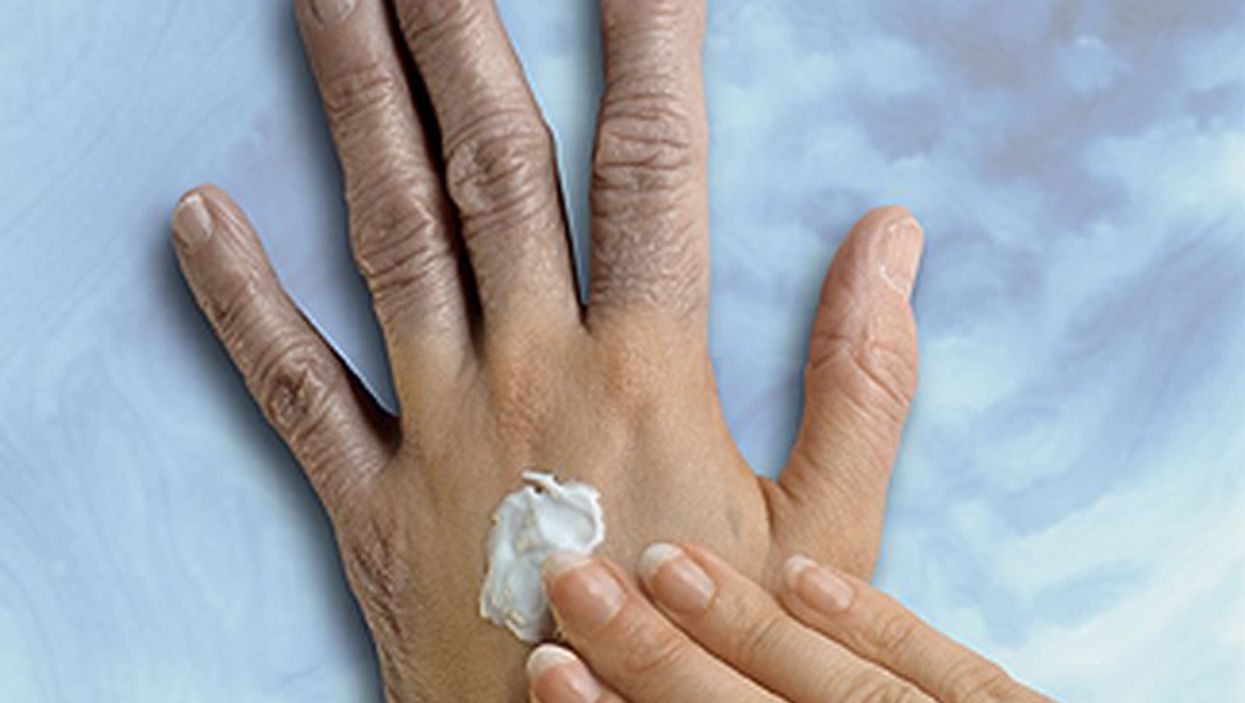 Many weeks after her initial hospitalization, the woman requires "ongoing tube feeding for nutritional support" and can't speak or care for herself, according to the authors.

The cream contained a form of organic mercury called methylmercury. This is the first known case of methylmercury poisoning in the United States in nearly 50 years.

Organic mercury can cause "profound damage" to the central nervous system that may even worsen after use ends, he said.

The woman first sought medical help for involuntary muscle movement and weakness in her shoulders and arms, the case study reported. After two weeks of outpatient care, she was admitted to a hospital with symptoms that included blurry vision, unsteady gait and difficulty speaking. Blood and urine tests confirmed mercury poisoning.

Her family told doctors that she had been using skin-lightening creams from Mexico twice a day for seven years, according to the case study published Dec. 19 in the U.S. Centers for Disease Control and Prevention's Morbidity and Mortality Weekly Report.

The woman underwent chelation therapy, a treatment for heavy metal poisoning, but her condition didn't improve. She was transferred to UCSF, where tests found that the skin cream she used contained methylmercury.

"Central nervous system toxicity, as in this case, is the hallmark of organic mercury -- it typically comes on after weeks to months of exposure. Once manifested, it quickly progresses and often worsens, despite removal of any further exposure," Blanc said in a UCSF news release. "Unfortunately, chelation therapy, which is effective in inorganic mercury poisoning, has not been established to be efficacious for methylmercury."

When buying skin creams, check that the product has a protective foil seal under the lid, Smollin advised.

"Purchase creams from well-known stores and avoid those with hand-made labels or without labels. Ingredients must be listed, and directions and warnings should be in English," he said in the news release.

The U.S. National Library of Medicine has more on methylmercury poisoning.