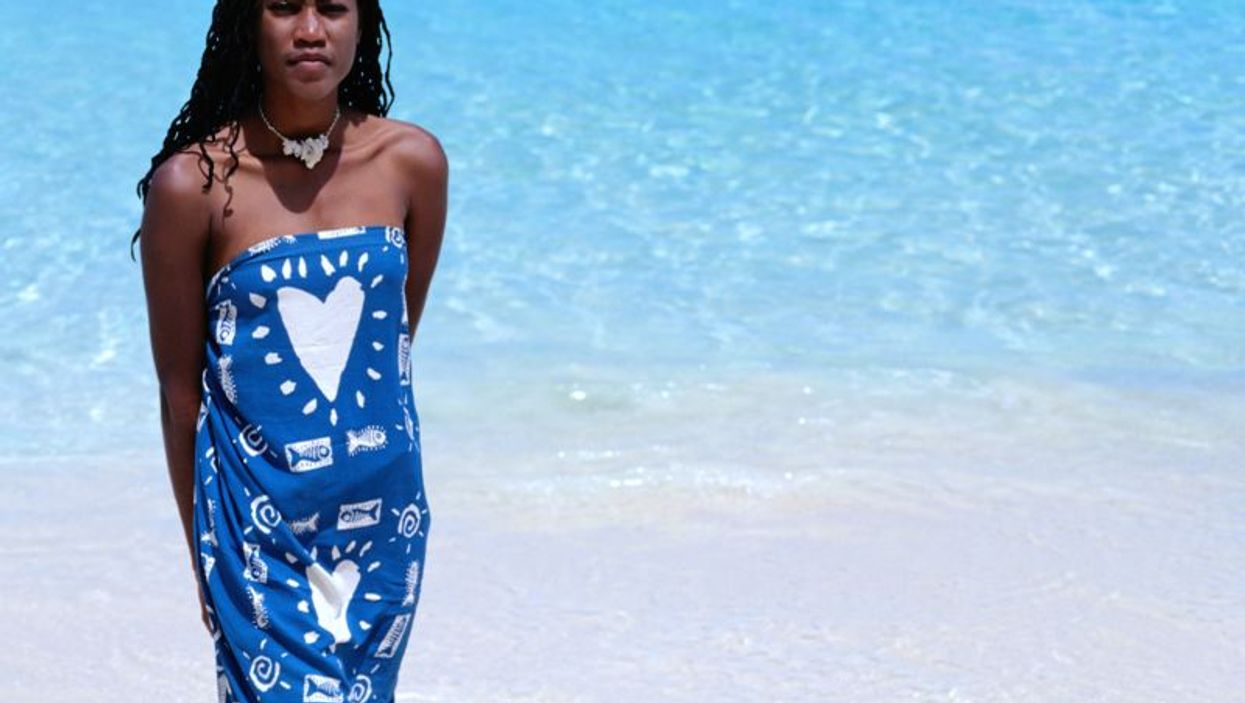 THURSDAY, Sept. 12, 2019 (HealthDay News) -- Women with pelvic pain should consider the possibility of endometriosis and discuss it with their doctor, an expert in gynecology says.

While pelvic pain can be a sign of many conditions, endometriosis is among the most common. It occurs when cells from the lining of the uterus grow into other areas of the body. The condition affects one in 10 women of reproductive age, according to the American College of Obstetricians and Gynecologists.

Women are most likely to develop endometriosis between the ages of 25 and 50, and it may contribute to reduced fertility. Left untreated for years, endometriosis can result in debilitating nerve pain.

Women with pelvic pain should talk to their doctor as soon as possible, advised Dr. Gerald Harkins, a gynecological surgeon at Penn State Health in Hershey, Penn.

"Every woman has a different definition of 'normal' pelvic pain. But if women start to avoid the activities they love due to pelvic pain during their period, or if the pain starts affecting their job, family, children or relationships, they should speak up," he said in a Penn State news release.

The first step is to ask other women in the family if they have ever had it.

"Endometriosis is seven times more likely in women who had a mom, sister, aunt or relative diagnosed with it previously," Harkins said.

Next, schedule an appointment with your doctor and be as specific as possible about your symptoms.

"In mild cases, endometriosis may not cause a lot of damage," but more aggressive forms may cause severe pain along with damage to the pelvis, ovaries, vagina, bowel or rectum, Harkins said.

The doctor is likely to ask a woman whether her symptoms worsen during menstrual periods; what steps she's taken to ease the pain and whether any of them have helped; and about her personal history with certain medications.

Treatment varies depending on symptoms and can include diet changes, medication or surgery.

The U.S. National Institute of Child Health and Human Development has more on endometriosis.