Less Invasive Fibroid Treatment May Work as Well as Surgery 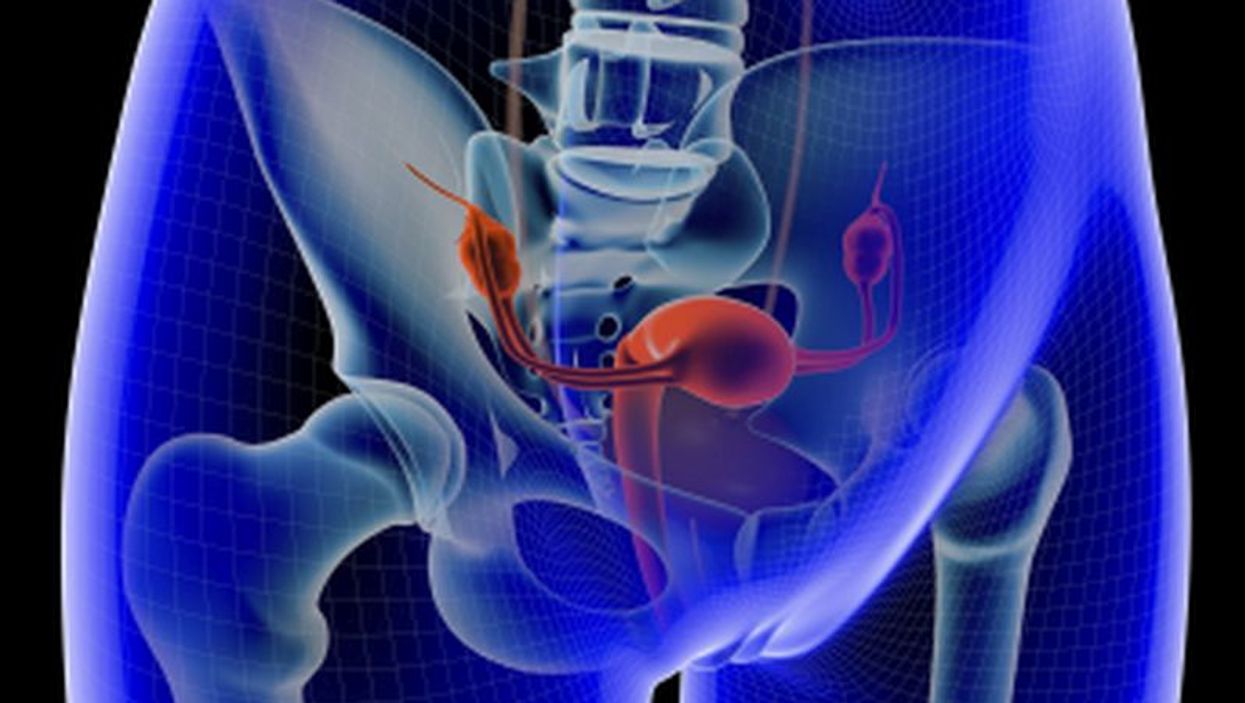 TUESDAY, March 26, 2019 (HealthDay News) -- A minimally invasive procedure called uterine fibroid embolization (UFE) was as effective as the recommended surgery for treating fibroids in the uterus, a new study says.

In UFE, the fibroid growths' blood supply is cut off using a small tube. The new research found that this approach also led to fewer complications compared to myomectomy, a surgery that removes individual fibroids from the uterus.

Bautista-Jia said that there was less pain and shorter recovery times for women who had UFE, as well as fewer blood transfusions. She added that women who had UFE reported greater improvement in heavy bleeding.

But she said, "patients are often not fully informed of their treatment options," and she hopes her study will raise awareness of the procedure.

Uterine fibroids are muscular tumors that develop in the wall of the uterus, according to the U.S. Office on Women's Health (OWH). They're usually not cancerous and often don't cause any symptoms. If symptoms do occur, they may include heavy bleeding, frequent urination and pain during sex. Fibroids have also rarely been linked to infertility.

If a woman is having troubling fibroid symptoms and doesn't plan to become pregnant in the future, a hysterectomy (surgical removal of the uterus) can cure fibroids, the OWH noted.

Myomectomy is currently the procedure recommended for women who may want to have future children.

The study looked at data from 950 women, half of whom had UFE and the other half had myomectomy to treat fibroids. The women were followed for an average of seven years after their procedures.

The procedures appeared to be similarly effective at treating fibroids, the researchers found.

Women who had a myomectomy had higher rates of postsurgery complications, such as the need for a blood transfusion (2.9 percent for myomectomy group verse 1.1 for UFE group).

Dr. Navid Mootabar, chairman of the department of obstetrics and gynecology at Northern Westchester Hospital in Mount Kisco, N.Y., reviewed the study's findings.

"Uterine artery embolization is an excellent alternative to surgical treatment that is possibly underutilized. This study reinforces what we've known for a while. The lower rate of complications is well-established," he said.

Mootabar added, however, that UFE isn't for every woman. "With embolization, you are leaving fibroids and the uterus behind. There are a small percentage of fibroids that could be cancerous. We have to ensure they're not cancerous before recommending uterine artery embolization," he explained.

So, a woman who has a rapidly growing fibroid may not be a good candidate, because there may be a higher risk of cancer. Mootabar also said he follows up with his UFE patients to be sure the procedure was effective.

He recommended that women bring up UFE when they're having a discussion with their doctor about their treatment options.

Bautista-Jia presented the findings Monday at the Society of Interventional Radiology's annual meeting, in Austin, Texas. Findings presented at meetings are typically viewed as preliminary until they've been published in a peer-reviewed journal.