'Morning-After' Pill May Be New Option to Treat Painful Fibroids 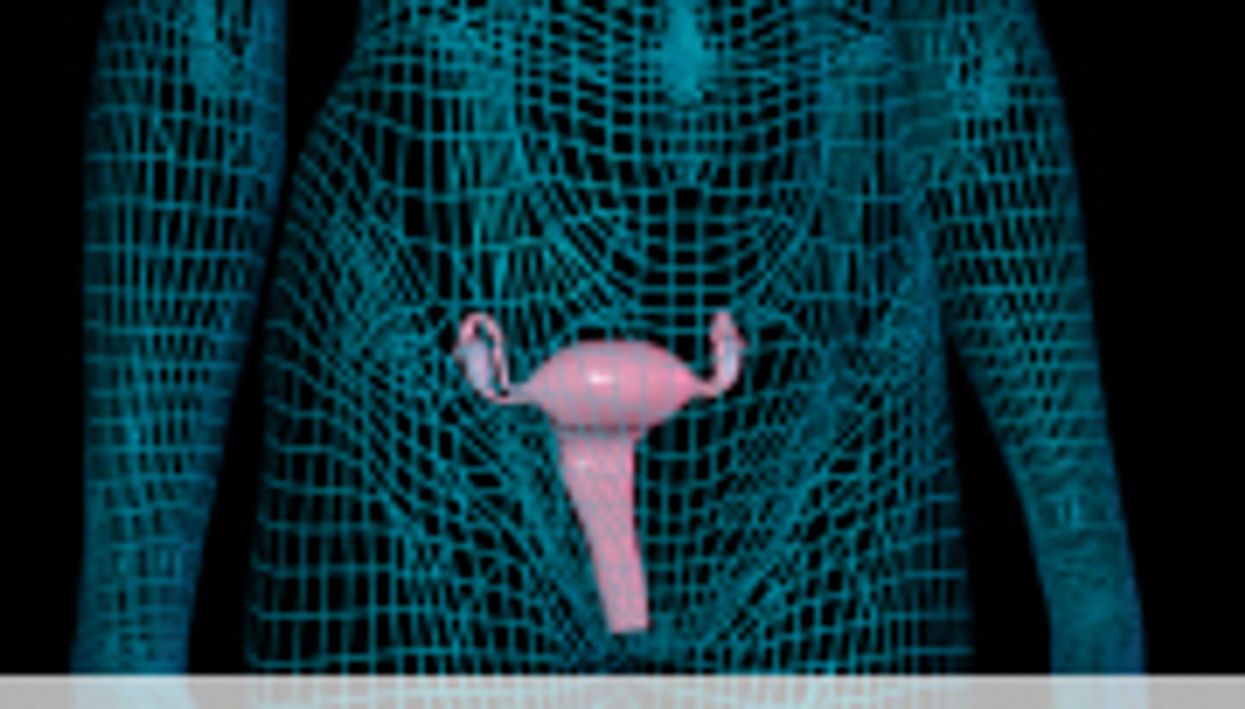 Fibroids are benign tumors that form on the wall of a woman's uterus; as many as 80 percent of all women may have fibroids. Many cause no symptoms, but one in four women experiences symptoms that are severe enough to require treatment, according to the National Uterine Fibroids Foundation. Symptoms may include heavy periods, anemia, bloating, constipation, infertility and miscarriage. Treatment may involve surgery to remove the uterus and/or hormone treatments such as Lupron (leuprolide) or oral contraceptives.

Now, two new studies in the New England Journal of Medicine suggest that the 'morning-after' pill Ella (ulipristal) works just as well as Lupron in treating fibroid-linked uterine bleeding, with less risk of hot flashes. The new studies were funded by PregLem, which markets a form of ulipristal acetate called Esmya.

The drug, used as an emergency contraceptive to prevent pregnancy when taken within five days of unprotected sex, lowers levels of the hormone progesterone, which feeds fibroids.

In one study, women with fibroids who took 5 milligrams (mg) or 10 mg of Ella for 13 weeks had less bleeding and their fibroid shrank when compared to women who took a placebo. A second study showed that women who took either dose of Ella were less likely to have hot flashes than women who received injections of Lupron. Both studies were conducted by researchers from the Cliniques Universitaires Saint-Luc Catholic University of Louvain, in Brussels.

"Clearly women with fibroids need more alternatives to hysterectomy, especially as they pursue educations and working and not having children until after they have developed fibroids," said Dr. Elizabeth Stewart, a reproductive endocrinologist at the Mayo Clinic in Rochester, Minn. who wrote an editorial accompanying the new studies. "Surgical solutions are not ideal, so we need more medical treatments. This study suggested that these drugs work equivalently to our standard medical treatment for fibroids and what I am hoping is that future studies will confirm this. Women could then take a drug like this for three months and then come off."

One of the concerns with Ella was that the medication caused worrisome, potentially precancerous changes in the lining of the uterus. These changes appear to be reversible, Stewart said. "If you can reverse these changes and keep your symptoms under control, this treatment can be used in the long term."

Dr. Micheline Chu, director of the recurrent pregnancy loss program at the Center for Human Reproduction at North Shore University Hospital in Manhasset, N.Y., said there may be a role for this pill in certain women with fibroids. Lupron puts people in to a premature medical menopause, can't be taken indefinitely due to side effects, and when you stop talking it, the fibroids grow back. Chu often prescribes Lupron to women to reduce the size of their fibroid before surgery. "This pill is better for the type of person who is done having kids and is bothered by fibroids or bleeding," she said. "It can offer a long-term fix for these women."

Dr. Elizabeth Poynor, a gynecologic oncologist and pelvic surgeon at Lenox Hill Hospital in New York City, said that a new way to treat fibroids is needed. "A lot of our medications don't work so well for fibroids, so I see a great role for this medication," she said. "It is a potential long-term treatment for women who want to avoid surgery."

Find out about fibroids at the National Uterine Fibroids Foundation.