Is Combining Hysterectomy and a Tummy Tuck Safe?

Yes, small study concludes, but some other experts disagree 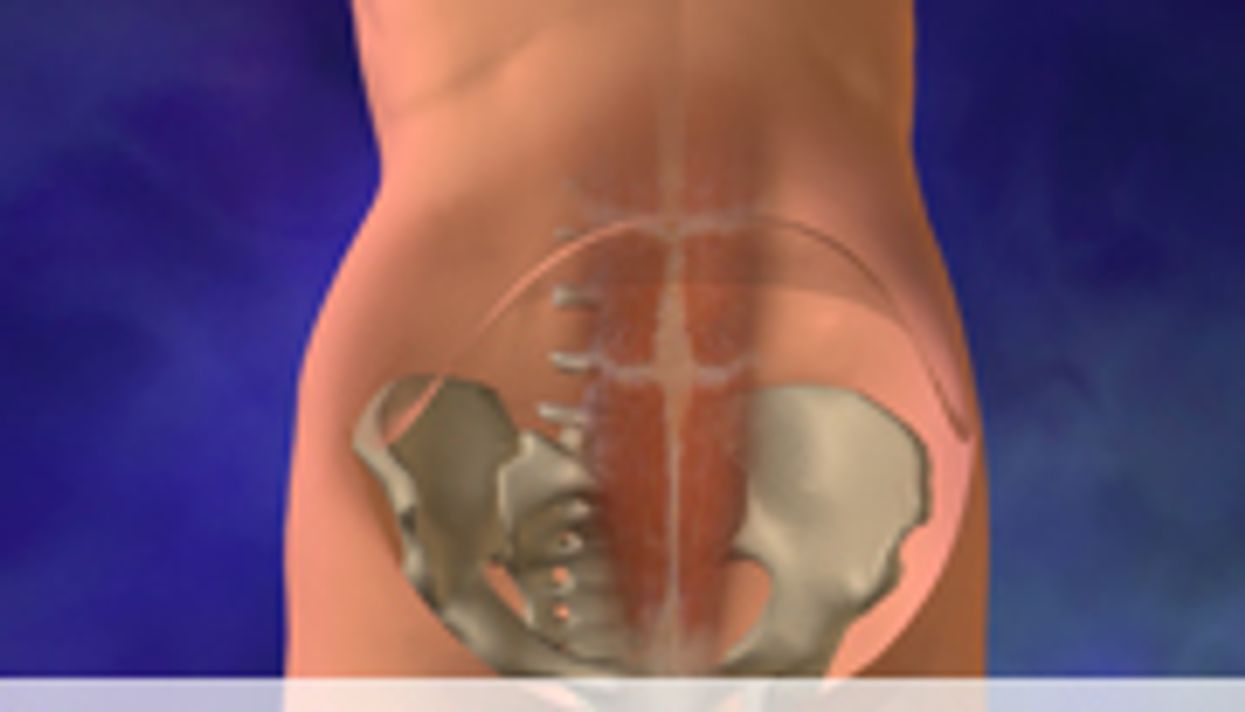 FRIDAY, May 11, 2012 (HealthDay News) -- New research suggests that combining two very different surgeries -- a hysterectomy and a tummy tuck -- is relatively safe, with no major complications seen in 65 women who had both procedures at the same time.

The rate of complications the researchers considered minor reached 32 percent, however.

"The results suggest that combined [tummy tuck] and hysterectomy is a safe and effective way to help patients attain both cosmetic and medically important outcomes in the same surgical procedure," wrote the study authors, from Florida International University in Hialeah.

One expert disagrees, however.

"Any procedure that carries a 32 percent complication rate should be re-evaluated," said plastic surgeon Dr. Sherrell Aston. He also disagreed with the authors' definition of what a "minor" complication is.

"Transfusion is a major complication, and it occurred in 3 percent of the surgeries," said Aston, who also is the surgeon director and chairman of the department of plastic surgery at the Manhattan Eye, Ear and Throat Hospital in New York City.

The bottom line, he said: "I would not recommend doing these procedures together."

A hysterectomy is the surgical removal of a woman's uterus, the part of the reproductive system where a fetus grows during pregnancy. There are a variety of reasons why a woman might have a hysterectomy, including cancer, uterine fibroids (benign tumors in the uterus), endometriosis (which occurs when uterine cells grow in other areas of the body), abnormal bleeding or pelvic pain.

It is the second most commonly performed surgery on women in the United States, behind surgical delivery of a baby, according to the U.S. Office on Women's Health.

Hysterectomies can be done through an open incision in the abdomen or through tiny incisions in the abdomen with a device called a laparoscope. It also is possible to remove the uterus through the vagina. Dr. Angela Kerr, chief of the gynecology program at the Brooklyn Hospital Center in New York City said abdominal hysterectomy is still the most common. But, she noted, the other methods are gaining in popularity.

A tummy tuck, also known as abdominoplasty, is a surgical procedure that removes fat and excess skin from the lower abdominal area. It is not a substitute for weight loss, but is designed to tone loose skin or tissue, according to the American Association of Plastic Surgeons.

In the new study, the researchers looked back at results for 65 women who underwent both procedures at the same time. The surgeries were done between 1995 and 2011.

The average age of the women was 46, and their average weight was 184 pounds, according to the study. Their average body-mass index (a measure of body fat based on height and weight) was 31.9, which is considered obese. The average length of the hospital stay was 3.8 days.

"In my opinion, I would want separate procedures," Aston said.

"[The surgery] could be safe for some patients," Kerr said. "But it depends on patient selection: Do the patients have other conditions like diabetes or hypertension? That may play a role in the risk of complications. And a lot depends on the expertise of the surgeons."

The study authors said the potential benefits of combining the surgeries included reduced overall healing time, decreased time spent in the hospital and a reduction in the risks associated with anesthesia.

Another reason to have both surgeries at the same time is to save money. Plastic surgery procedures generally aren't covered by insurance, and by combining the two surgeries women might be able to save on the total cost of the tummy tuck.

Results of the study were to be presented this week at the American College of Obstetricians and Gynecologists annual meeting in San Diego. Research presented at meetings should be viewed as preliminary until published in a peer-reviewed medical journal.

Learn more about tummy tucks from the American Society of Plastic Surgeons.