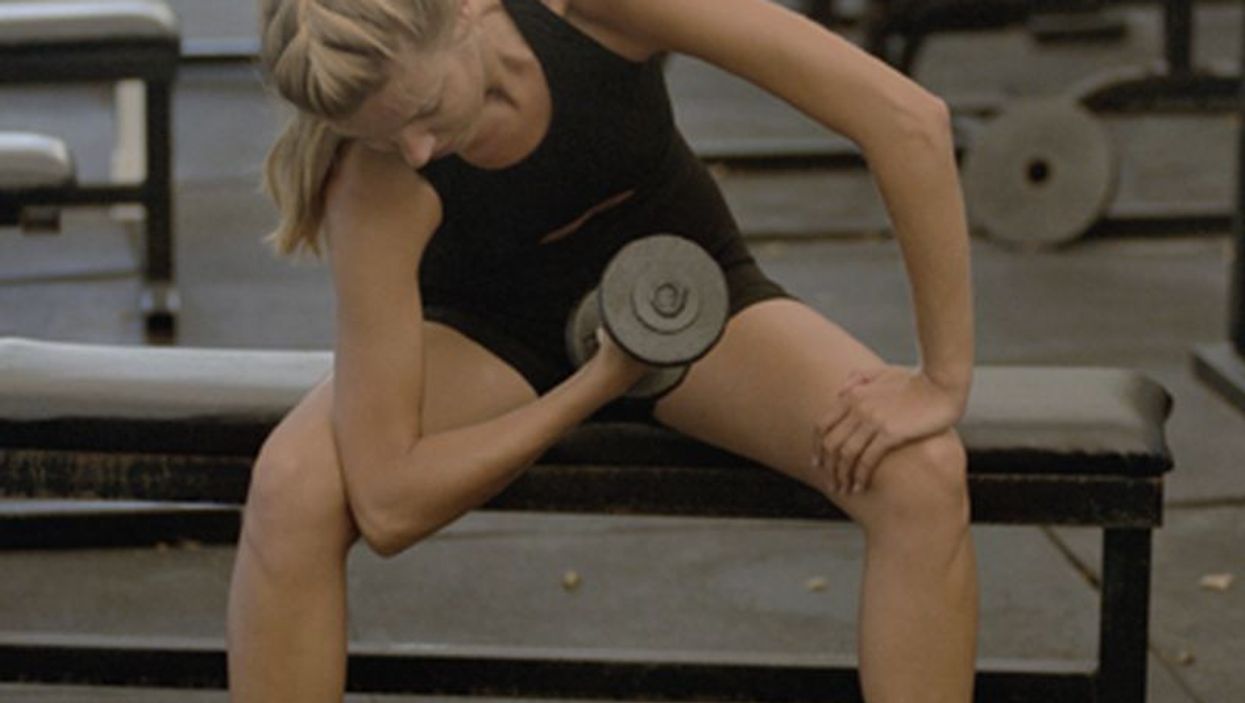 FRIDAY, Sept. 7, 2018 (HealthDay News) -- New research seems to settle the question of whether there's a link between how much a woman works out and her risk of early menopause.

The conclusion? There is no link.

Previous studies have produced conflicting results, with some suggesting that very active women may be at lower risk of menopause before the age of 45, while other research came to the opposite conclusion.

In this new study, researchers analyzed data from more than 107,000 U.S. women between the ages of 25 and 42, who were followed for 20 years. As it turned out, there was no association between physical activity at any age and early menopause.

The findings were published Sept. 4 in the journal Human Reproduction.

"Our study provides considerable information in helping us understand the relationship between activity and timing of menopause; this is because of its size, its focus on early menopause specifically, and because of its prospective design, which limited the likelihood of bias and allowed us to look at physical activity at different time periods," said study director Elizabeth Bertone-Johnson.

She's a professor of epidemiology at the University of Massachusetts.

"Several previous well-designed studies have found suggestions that more physical activity is associated with older age at menopause, but even in those studies the size of the effect was very small," Bertone-Johnson said in a journal news release.

"Our results, in conjunction with other studies, provide substantial evidence that physical activity is not importantly associated with early menopause," she added.

But another researcher on the team added a caveat to the findings.

"While our results do not suggest that more physical activity is associated with lower risk of early menopause, we would encourage premenopausal women to be physically active, as exercise is associated with a range of health benefits," said study first author Mingfei Zhao.

Zhao, who conducted the study as a graduate student at the University of Massachusetts, noted the pluses of exercise, such as a lower risk of heart disease, diabetes, breast cancer and other conditions.

"Our results in no way suggest that premenopausal women should not be physically active," she said.

The scientists also examined other factors that might play a role in early menopause.

"Our work has suggested that environmental factors are associated with early menopause. We found higher intake of calcium and vitamin D from dairy foods to be associated with lower risk," Bertone-Johnson said.

But the study did not prove that these factors caused early menopause risk to rise or fall.

The North American Menopause Society has more on early menopause.