See What HealthDay Can Do For You
Contact Us
January 5, 2016 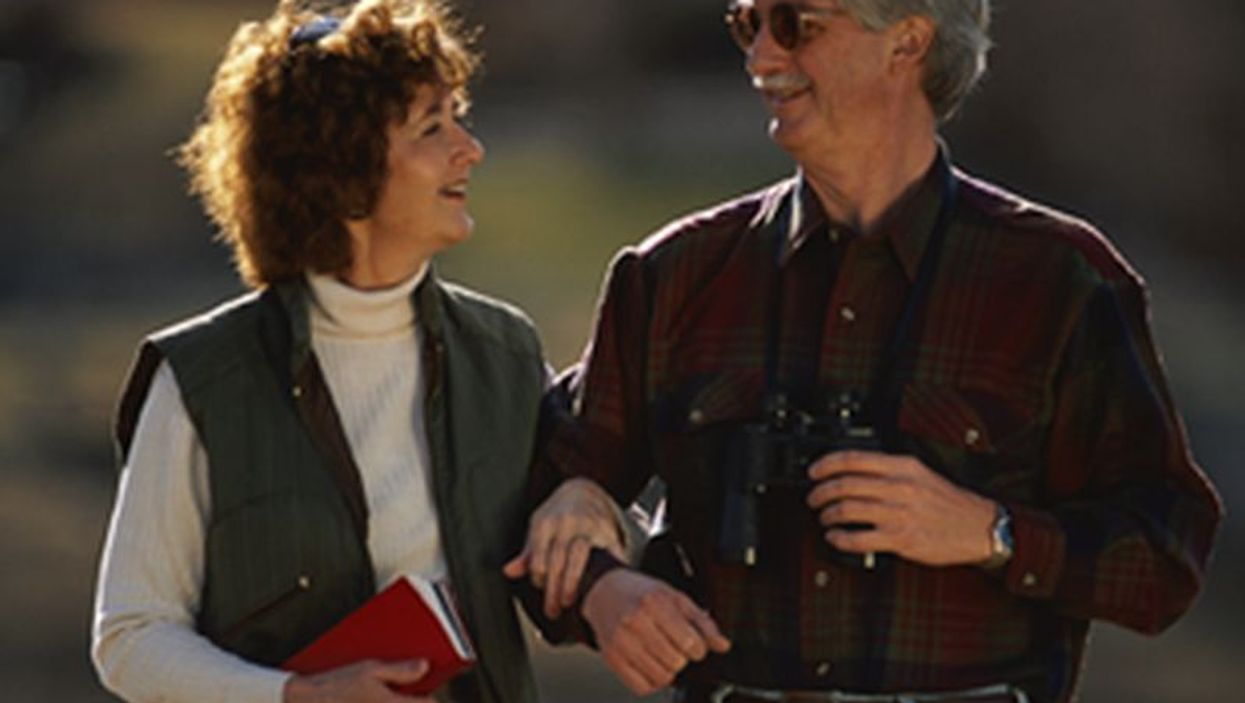 DHEA is an anti-aging hormone produced by both women and men. In supplement form, it is used to improve thinking skills in older people. But DHEA is also a hormonal precursor of estrogen and testosterone, so some women who have low levels of certain hormones take it to improve well-being and sexuality, according to the U.S. National Library of Medicine.

"Although this medication is considered 'hormonal,' the mechanism appears to be primarily local with minimal side effects beyond vaginal discharge from the suppository," said Dr. JoAnn Pinkerton, executive director of the North American Menopause Society (NAMS).

Generally, without hormonal treatment after menopause, vaginal tissues shrink and produce less moisture, leading to discomfort during sex, and vaginal and urinary problems, according to background information in the study.

In this phase 3 clinical trial, 325 women who used the DHEA suppository daily saw significant improvements in vaginal dryness after 12 weeks, compared to 157 women using a placebo.

"Its action seems to be entirely within [vaginal] cells, and no significant amount of sex hormone gets released into the circulation," Pinkerton said in a society news release.

"That means that intravaginal DHEA avoids the raised hormone levels that might stimulate breast tissue or the lining of the uterus, which are concerns for women at risk of estrogen-sensitive cancers, or cancer recurrence, in these organs," she said.

The findings were published online Jan. 5 in the journal Menopause, a NAMS publication.

One woman's health expert noted that DHEA may be a better option than estrogen treatments for some women.

"Intravaginal DHEA is a good alternative to estrogen creams in postmenopausal women with vaginal atrophy that manifests as vaginal dryness and pain with intercourse," said Dr. Elizabeth Kavaler, an urology specialist at Lenox Hill Hospital in New York City.

"Intravaginal DHEA does not increase a woman's exposure to the effects of estrogen that concern many women, like endometrial hyperplasia [thickening of the lining of the uterus that can raise the risk for cancer] and breast cancer risk," Kavaler added.

The U.S. Office on Women's Health has more about menopause.