What Foods Can Hasten, or Delay, Menopause? 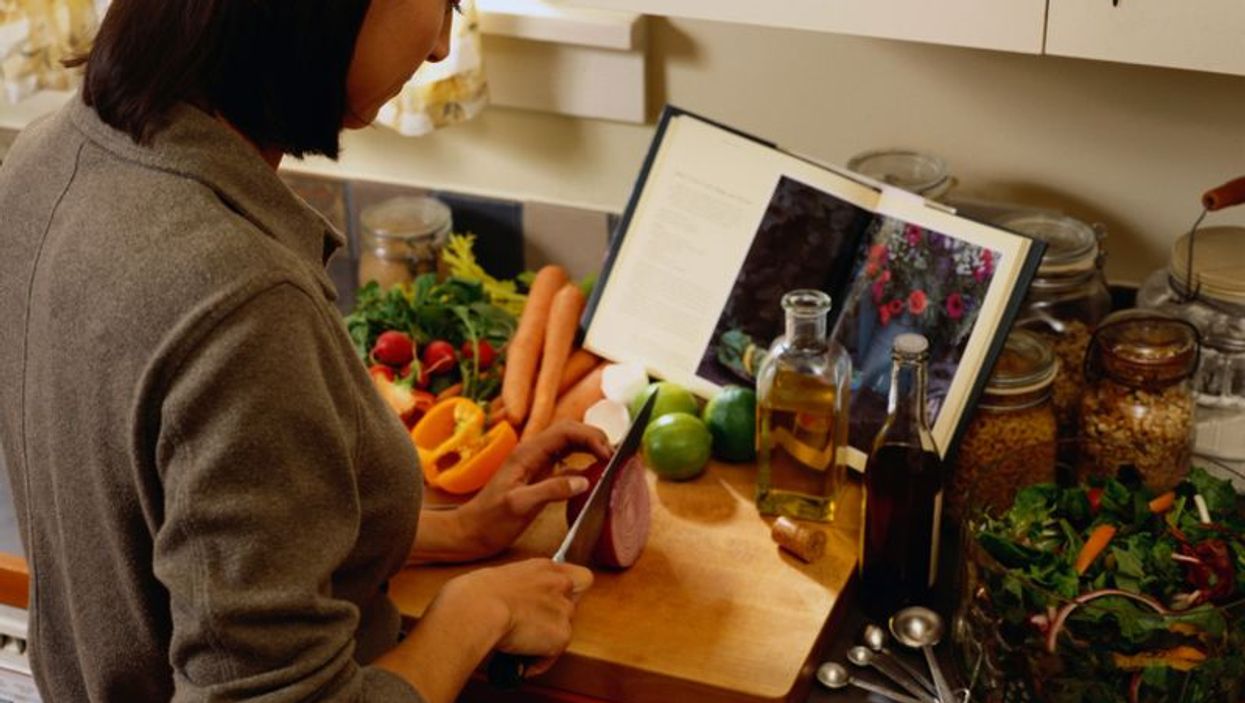 "In particular, a higher consumption of oily fish was found to delay the timing of natural menopause by approximately three years, and fresh legumes -- such as peas and green beans -- was linked to a later menopause by around a year," said study author Yashvee Dunneram.

"On the other hand, a higher consumption of refined carbohydrates -- such as pasta and rice -- hastened the onset of menopause by 1.5 years," said Dunneram. She is a postgraduate researcher with the nutritional epidemiology group in the school of food science and nutrition at the University of Leeds, in England.

The reason for the link remains unclear. But Dunneram speculated that it may have to do with the way certain foods affect hormones.

"Refined carbs are one of the main culprits for insulin resistance," Dunneram said. "A high level of circulating insulin could interfere with sex hormone activity and boost estrogen levels, both of which might increase the number of menstrual cycles and deplete egg supply faster, thus causing an earlier menopause."

But the researchers cautioned that the study does not prove cause and effect, and that prior research has linked earlier menopause to both a higher and lower risk of developing a wide range of diseases.

"As such, we cannot really recommend women to consume these specific foods to influence their onset of natural menopause," Dunneram said.

For the study, the researchers surveyed a group of English, Scottish and Welsh women to establish their nutritional patterns with respect to 217 specific foods. All of the women were aged 40 to 65, and none were told to alter their eating patterns.

About 14,000 women were tracked for four years post-survey, during which just over 900 experienced natural menopause.

On average, menopause began at 51. But for every additional daily intake of a standard portion of refined carbs, menopause onset began about 1.5 years earlier, the findings showed.

By the same token, every additional daily portion of oily fish and legumes was linked to a delay in menopause of roughly three years. Higher daily intake of both vitamin B6 and zinc was similarly linked to delayed menopause.

But complicating the matter, the investigators also found that vegetarian women experienced menopause about a year earlier than meat-eaters. The study team noted that the high-fiber/low-animal fat content in vegetarian meals has previously been linked to low estrogen levels.

But meat-eaters who ate higher daily amounts of savory foods -- such as potato chips, pretzels and peanuts -- experienced menopause about two years earlier than otherwise.

Dunneram suggested that more research will be needed to further sort out the specifics of the diet-menopause connection.

Connie Diekman, director of university nutrition at Washington University in St Louis, cautioned that "the age of menopause is also genetically driven, so diet is just one factor."

But, she said, "as a registered dietitian my response to this study is that it, like so many others, shows why it is important for us to continue to shift from animal protein choices to plant-based choices to improve overall health."

That point was seconded by Lona Sandon, program director of the department of clinical nutrition at UT Southwestern, at Dallas.

"Women should take up eating fish and legumes simply because they are healthy for you," Sandon said.

But as for the specific notion that food might have an impact on menopause timing, "we really cannot conclude much of anything from this study," she cautioned.

"There is a lot of speculation," Sandon observed, "and seemingly random correlations at this point."

The findings were published online April 30 in the Journal of Epidemiology & Community Health.

There's more on menopause at the U.S. National Institute on Aging.