Why Older Women Have Less Sex: It's Not as Simple as You Think 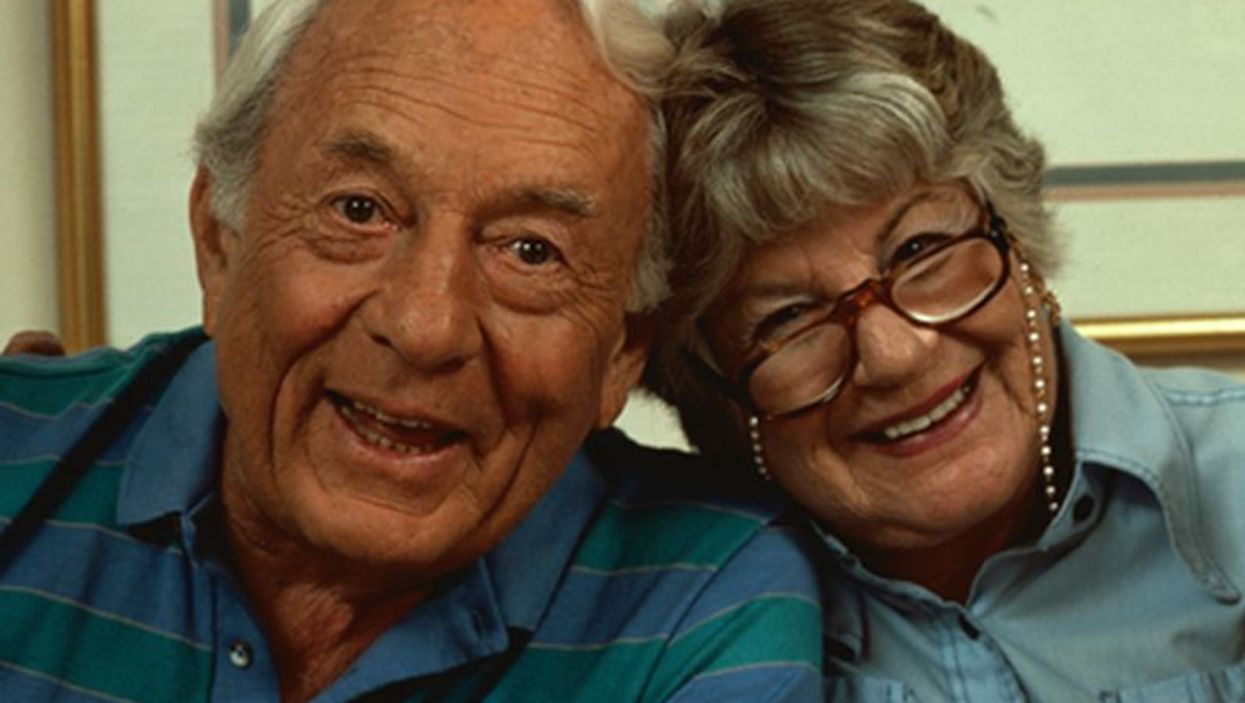 WEDNESDAY, July 10, 2019 (HealthDay News) -- More than biology is at play when it comes to why older women have less sex as they age.

A number of psychological factors contribute to the drop in libido, a new study claims.

This new study included nearly 4,500 postmenopausal women in the United Kingdom enrolled in a trial of ovarian cancer screening.

Before the start of annual screening, about half of the women were sexually active, but there was a decrease in all areas of sexual activity over time. Sexual activity was less frequent, not as pleasurable, and more uncomfortable.

The main reason for no sexual activity was the lack of a partner, mainly due to widowhood, according to the study.

The most commonly reported reasons for low libido were: relationship problems; logistics, and perceptions of aging. Only 3% of the women in the study described positive sexual experiences, and only 6% sought medical help for sexual problems.

The study was published online July 10 in Menopause, the journal of the North American Menopause Society (NAMS).

"Sexual health challenges are common in women as they age, and partner factors play a prominent role in women's sexual activity and satisfaction, including the lack of a partner, sexual dysfunction of a partner, poor physical health of a partner, and relationship issues," said Dr. Stephanie Faubion, NAMS medical director.

"In addition, menopause-related problems such as vaginal dryness and pain with sex have been identified as problems affecting sexual function, yet few women seek treatment for these issues, despite the availability of effective therapies," she said in a journal news release.

The U.S. National Institute on Aging has more about sex later in life.