Your Mom Plays a Role in Age at Menopause, Longevity 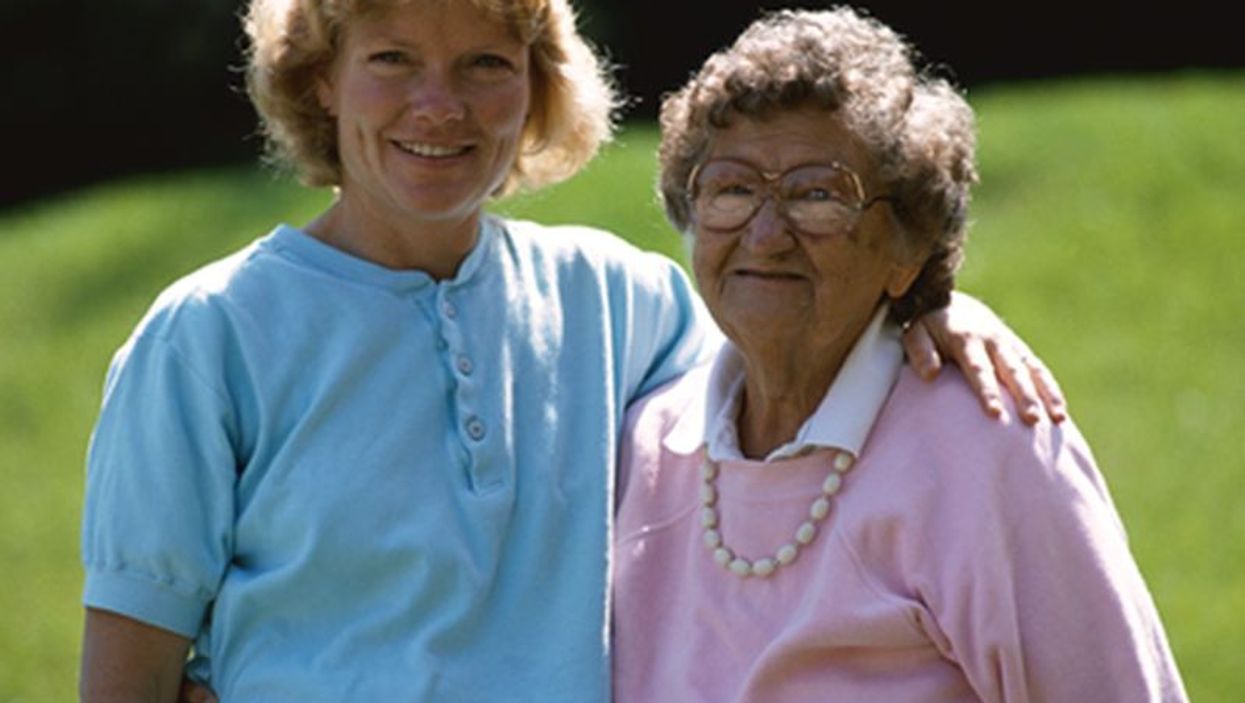 TUESDAY, June 18, 2019 (HealthDay News) -- For women, predicting when they'll reach menopause is anyone's guess. But if you want to get some foresight, you should ask your mother.

For most women, menopause begins at around 52. But for thousands of women it starts much later, and for some, a lot earlier. Those whose menopause starts later may also be looking at a longer life expectancy, researchers have found.

Smoking, chemotherapy and weight can affect the age when a woman's monthly periods stop.

But family history appears to be the most important factor, according to researchers led by Harold Bae, of Oregon State University's College of Public Health and Human Sciences. If your mother started menopause early, odds are you will, too, the investigators found.

In addition, "Genetic variants associated with later menopause have been found to be associated with longer life," said Dr. JoAnn Pinkerton. She is executive director of the North American Menopause Society.

The report was published online recently in the journal Menopause.

For more on menopause, visit the North American Menopause Society.