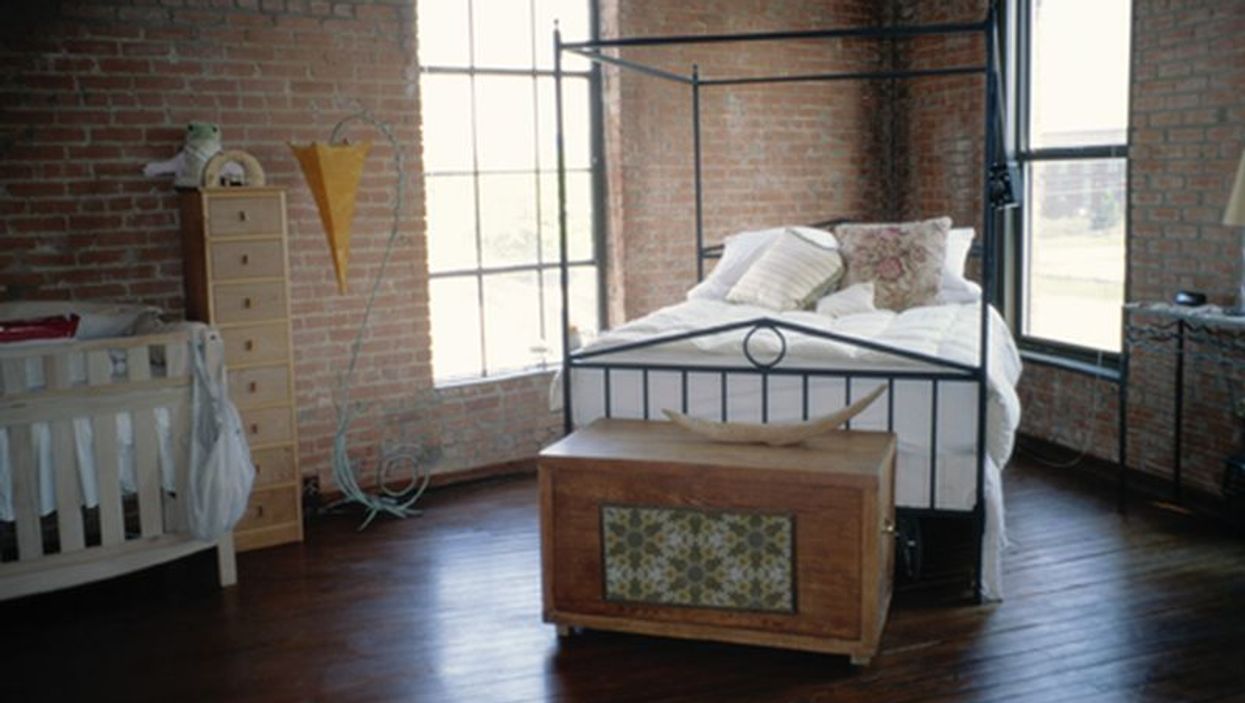 MONDAY, June 10, 2019 (HealthDay News) -- Women, beware: Sleeping with a light on or the TV going in your bedroom could make you put on weight.

That's the finding of new research published in JAMA Internal Medicine. While the study doesn't prove that sleeping with a light on causes weight gain, it suggests the two may be linked, the researchers said.

"Turning off the light while sleeping may be a useful tool for reducing a possibility of weight gain and becoming overweight or obese," said lead author Dr. Yong-Moon Mark Park. He is a postdoctoral fellow at the U.S. National Institute of Environmental Health Sciences in Research Triangle Park, N.C.

Park said that exposure to artificial light at night may suppress the sleep hormone melatonin and disrupt the natural sleep-wake cycle.

"It also may disturb day-to-day variations of stress hormones and affect other metabolic processes in ways that contribute to weight gain," Park added.

Keeping a light on might also result in poorer sleep. Shorter sleep could prompt you to exercise less and eat more, he noted.

For the study, Park's team relied on self-reported data from nearly 44,000 women, aged 35 to 74. They weren't shift workers, daytime sleepers or pregnant when the study began.

Women who slept with a light on were 17% more likely to gain 11 pounds or more over five years, the study found. And the level of artificial light seemed to matter, Park said.

"For example, using a small nightlight was not associated with weight gain, whereas women who slept with a light or television on were," he explained.

The findings didn't change when researchers accounted for women's diet and physical activity, which suggests that light during sleep may be important in weight gain and obesity.

Dr. David Katz, director of the Yale-Griffin Prevention Research Center in New Haven, Conn., reviewed the findings. He said the link between exposure to artificial light at night and obesity may not indicate that one causes the other.

"As with any study of association, two findings are true -- true, but not directly related," he said.

"Sleep deficiency and impairment is a known obesity risk factor, for reasons ranging from mood and reduced restraint, to changes in hormonal balance," he said.

It's also possible that reliance on artificial light at night and obesity are both linked to other factors, such as "loneliness, anxiety or some form of social insecurity," Katz said.

The report was published online June 10.

For more about obesity, visit the U.S. Centers for Disease Control and Prevention.