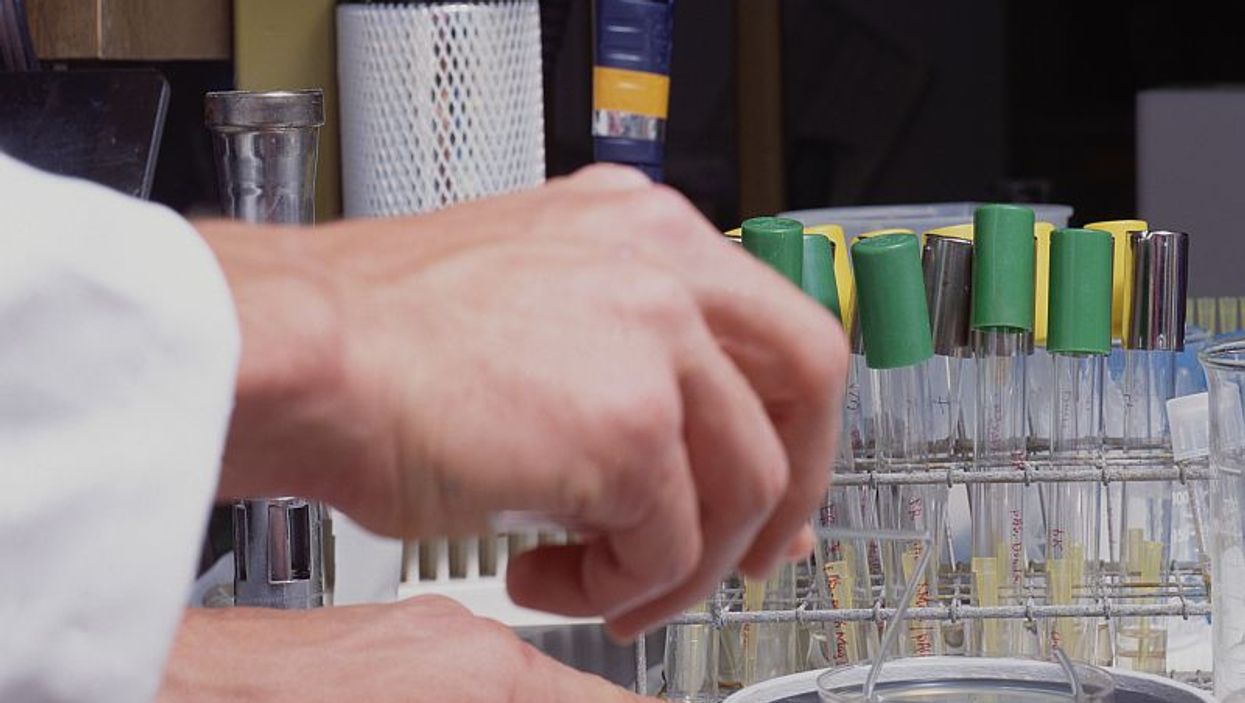 MONDAY, Oct. 7, 2019 (HealthDay News) -- Bacterial vaginosis is a common infection in women that's usually easily treated with antibiotics. But for those who develop recurrent infections, treatment options have been limited.

Now, Israeli researchers report they were able to put recurrent infections into remission in four out of five women who received a "vaginal microbiome transplant." The transplant consisted of healthy bacteria collected from the vaginal fluid of donors without the condition, the researchers explained.

"Bacterial vaginosis, while not life-risking, is an exceedingly common female disorder that bears a severe toll on women's lives, including severe discomfort, reduced self-esteem, problems in intimate relationships, social segregation and a variety of risks of developing infectious gynecological and obstetric complications," said the study's senior author, Dr. Eran Elinav.

"By introducing this new treatment, we hope to have come a step closer towards providing an affordable solution for millions of women across the world," added Elinav, of the Weizmann Institute of Science, in Israel and Germany.

Bacterial vaginosis affects up to one-third of reproductive-age women, the researchers said. Sometimes the infection causes no symptoms or it may cause a vaginal discharge that smells bad.

After treatment with an antibiotic, the relapse rate is about 30% after three months and as high as 50% to 70% within a year, according to the study. Ongoing antibiotic treatment may help with recurrent infections but can leave women at risk of other infections, such as yeast infections.

The researchers recruited three women to donate vaginal fluid to help restore the vaginal microbiomes (the germ communities) of the affected women. Elinav said the fluid was screened for multiple viral and bacterial pathogens, much like blood donations are screened.

Four of the five women had a complete remission, according to Elinav. Three of the women needed more than one "transplant" to achieve remission. He said the fifth woman had a partial remission.

"With this friendly takeover, symptoms and complications associated with the dominance of the bacterial vaginosis microbiome rapidly subside," he said.

The study authors weren't sure why the fifth woman didn't have a full remission. Elinav said it's possible her "bad" bacteria were stronger than the transplanted good bacteria.

He hopes future studies will help optimize donor selection and the chances for success for all women. His team plans to start another study in the coming months, Elinav noted.

Dr. Mitchell Kramer, chairman of obstetrics and gynecology at Northwell Health's Huntington Hospital in Huntington, N.Y., wasn't involved in the current report. He said, "This study does present an interesting, novel, and potentially effective treatment for those women that suffer from recurrent, intractable bacterial vaginosis, which can adversely impact an individual's life and have an adverse impact on their health and well-being."

While no adverse events were seen in the study, Kramer added that "care must be taken to screen donors well to prevent the transmission of other diseases with the transplant."

Plus, he said the treatment needs to be studied in a much larger group of women.

Results of the study were published Oct. 7 in Nature Medicine.

Learn more about bacterial vaginosis from the U.S. Office on Women's Health.