Outcomes Worse When Calling for Help With Atypical MI Symptoms 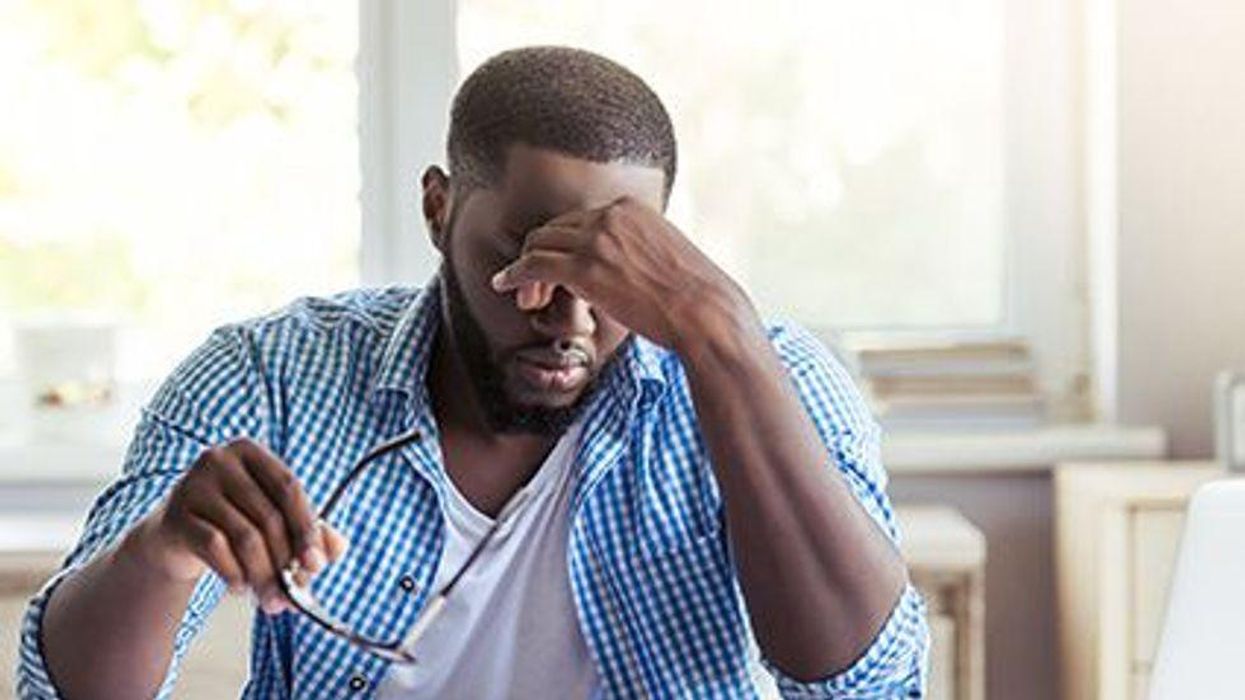 FRIDAY, May 21, 2021 (HealthDay News) -- Patients presenting with atypical symptoms of myocardial infarction (MI) when calling for help are less likely to receive an emergency dispatch and have increased mortality, according to a study published online May 5 in the European Heart Journal: Acute Cardiovascular Care.

Amalie Lykkemark Møller, from Nordsjællands Hospital in Hillerød, Denmark, and colleagues examined the correlations between symptom presentation and chance of receiving an emergency dispatch and 30-day mortality among patients with acute MI. A total of 4,880 emergency and 3,456 nonemergency calls from patients with MI were identified. The primary symptom was categorized as chest pain, atypical symptoms, unconsciousness, noninformative symptoms, and no recorded symptoms.

"We found that patients with MI presenting with atypical symptoms when calling for help had a lower chance of receiving an emergency dispatch compared to MI patients with chest pain, especially when calling a nonemergency medical service," the authors write.