See What HealthDay Can Do For You
Contact Us
August 4, 2021 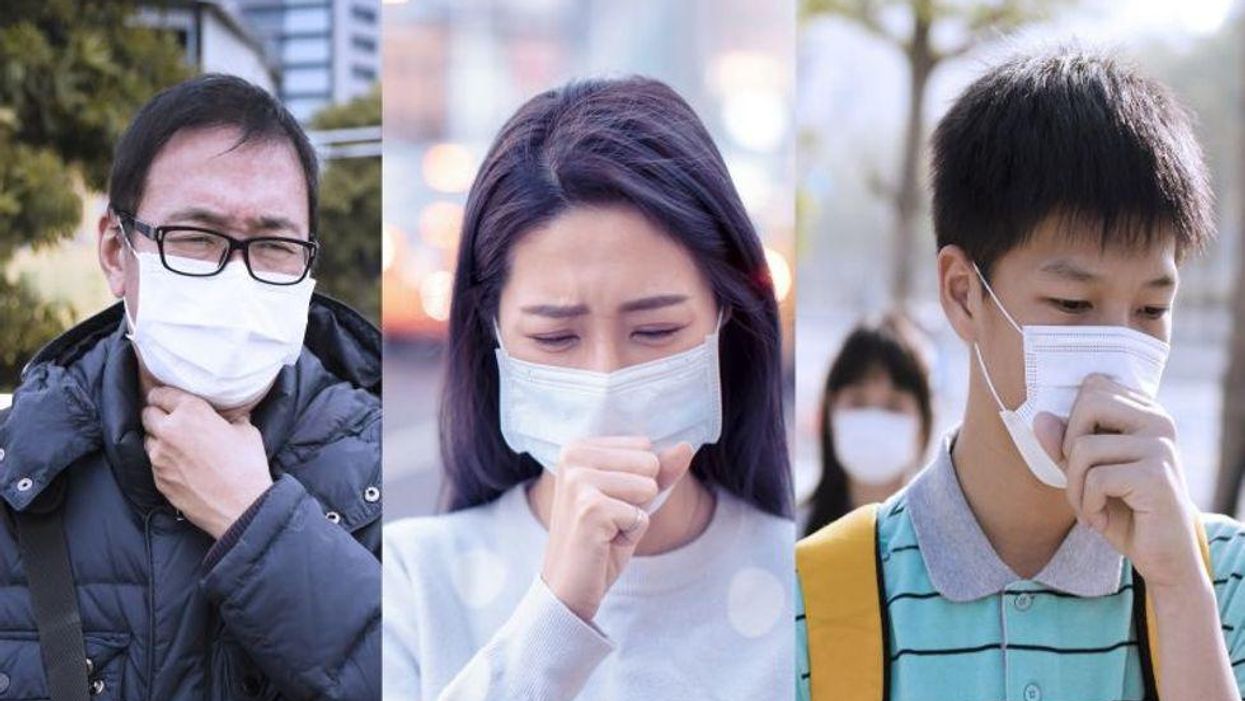 WEDNESDAY, Aug. 4, 2021 (HealthDay News) -- All 11 million residents of the city of Wuhan will be tested for COVID-19 after three locally transmitted cases were reported in the city on Monday, Chinese officials said Tuesday.

"To ensure that everyone in the city is safe, city-wide nucleic acid testing will be quickly launched for all people to fully screen out positive results and asymptomatic infections," Wuhan official Li Qiang said at a news briefing, according to Reuters, CBS News reported.

China is using mass testing and lockdowns to battle its largest COVID-19 outbreak in months. During the last 10 days, 300 cases have been detected in at least 15 provinces. The surge -- first detected among airport workers in Nanjing -- is being fueled by the more contagious delta variant along with domestic travel, according to officials.

Domestic flights into the cities of Nanjing and Yangzhou were canceled, and long distance trains into Beijing from more than 23 stations were suspended. Nanjing's 9.2 million residents have been mass-tested three times, CBS News reported.

More than 1 billion people have reportedly received doses of a coronavirus vaccine in China, but the only vaccines being distributed there are Chinese-made ones, which authorities have said are less effective against new variants, the Associated Press reported, according to CBS News.