First drug to be approved by the agency for idiopathic hypersomnia 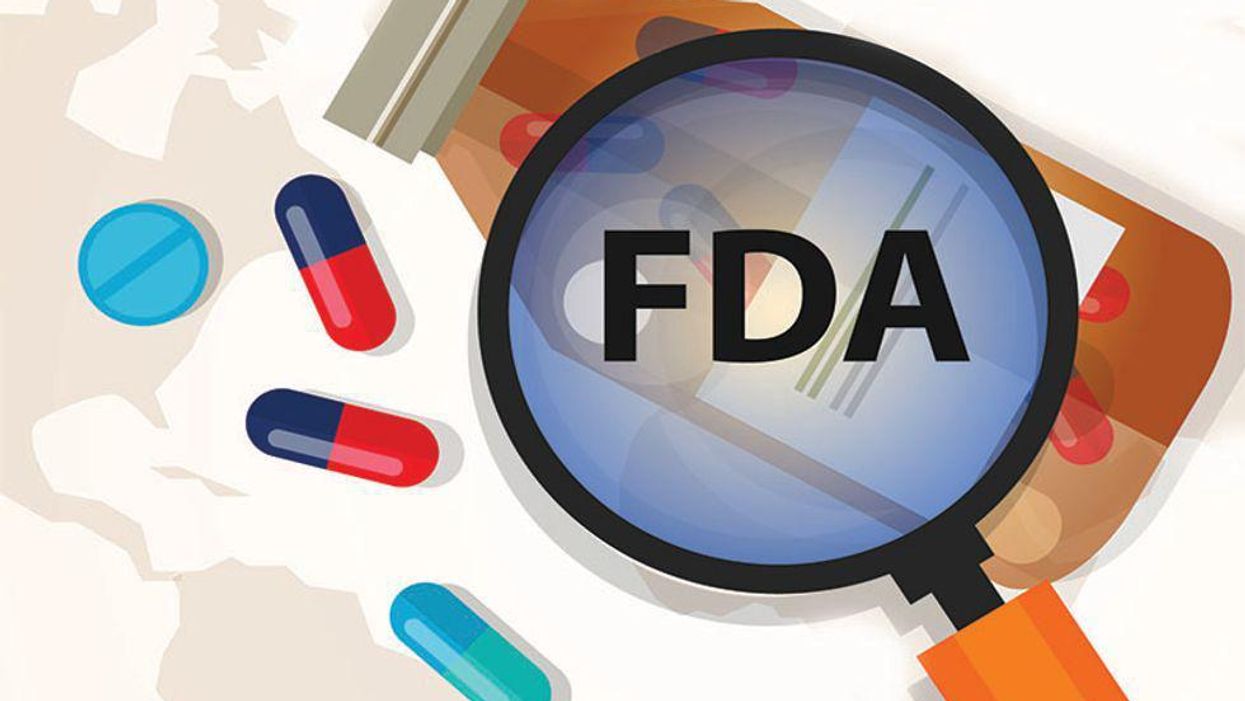 FRIDAY, Aug. 13, 2021 (HealthDay News) -- The drug Xywav has been approved for expanded use in adults with the rare sleep disorder idiopathic hypersomnia, the U.S. Food and Drug Administration said Thursday.

It is the first drug to be approved by the FDA for idiopathic hypersomnia. The oral drug was already approved for the treatment of excessive daytime sleepiness and sudden loss of muscle tone in patients aged 7 years and older with narcolepsy.

"Idiopathic hypersomnia is a lifelong condition, and the approval of Xywav will be instrumental in providing treatment for symptoms such as excessive sleepiness and difficulty waking, and in effectively managing this debilitating disorder," Eric Bastings, M.D., deputy director of the Office of Neuroscience in the FDA Center for Drug Evaluation and Research, said in an agency news release.

The approval is based on a phase 3 double-blind, placebo-controlled, randomized-withdrawal clinical trial that included 154 adult patients aged 19 to 75 years. Those who were switched from Xywav to a placebo experienced worsening sleepiness and symptoms of idiopathic hypersomnia compared with those who continued taking the drug, according to the FDA.

The most common side effects of the drug were nausea (21.4 percent), headache (16.2 percent), dizziness (11.7 percent), anxiety (10.4 percent), and vomiting (10.4 percent). Xywav has a boxed warning for central nervous system depression and abuse and misuse, which can cause serious side effects such as seizures, trouble breathing, changes in alertness, coma, and death, the FDA said.

Due to the potential risks of the drug, it is subject to strict prescribing and dispensing controls and is not available in retail pharmacies. Xywav can be prescribed only by a certified prescriber and dispensed only to an enrolled patient by a certified pharmacy that ships directly to patients, the FDA said.

Approval of Xywav was granted to Jazz Pharmaceuticals.